Bactifort is a liquid formulation with chelated micronutirents to combat the physiopathies or imbalance sproduced by the lack of Zinc (Zn), Magnesium (Mn) and Cooper (Cu).

Bactifort is a product that contains micro elements forming complexes with the organic acids of natural origin with which it is formulated, so its use does not contaminate or leave toxic residues. It contains wetting agents and natural tense actives that favor its absorption and penetrability.

Bactifort applied by foliar route, due to its great penetrability, descends through the phloem to the trunk and roots, fighting the physiopathies or imbalances produced by the lack of Copper, Zinc and Manganese. 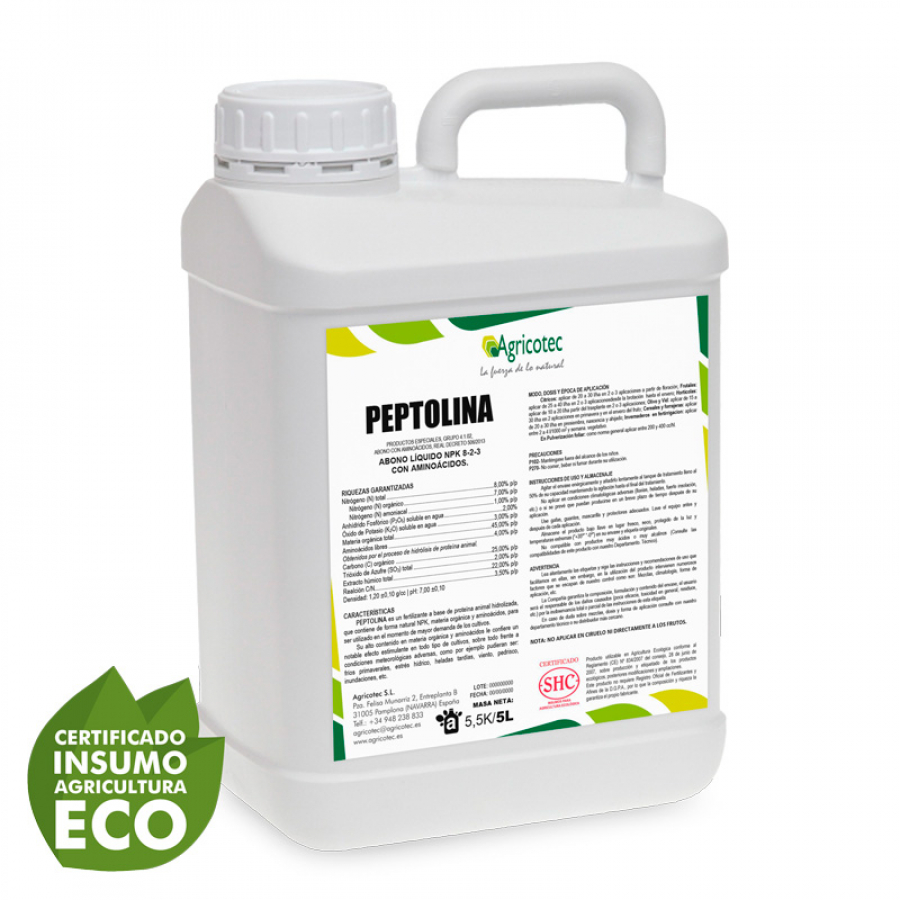